Should you Trade on Leap Day? 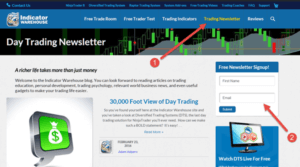 2016 is a Leap Year, and that means one more potential trading day with February 29 on the calendar.  In fact, if you are on our mailing list, later today you will receive an email with “once every four years” prices on our trading systems, and custom indicators.

I was curious how if at all, did Leap Day and Leap Year effect the markets. Here are just a few interesting program trading facts.

Note: While the following information is interesting, the conclusion I reached, after all, this research is trading on Leap Day is no different than any regular trading day in the markets,

2. Many traders do not understand why 1900 was not a leap year. With the Gregorian calendar, which is the calendar used by most traders, the following rules decide which years are leap years: 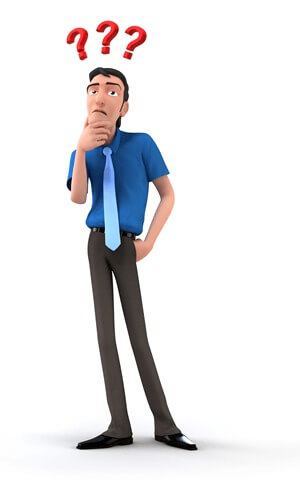 4. Thus, of the twenty leap years that Leap Day has been a market trading day the Dow Jones Industrial Average has closed negative 65% of the time (13 of 20).

5. How has Leap Day closed when the fourth day before it has seen the Dow close positive (equivalent currently to Monday 2/25/08 closing positive)?

7. In the twenty leap years that Leap Day has been a trading day, only five times has Leap Day been the literal last trading day of the week. In these five instances, the Dow has closed negative 80% of the time.

8. The most recent time that Leap Day was the last trading day of the week was in 1980. That was also the only one of the previous five instances cited above that saw the Dow close positive.

9. Of all leap years since 1896, 63% of the yearly highs were made in the fourth quarter of the year, two in October, seven in November and eight in December.

10. Of all leap years since 1896, only 18% of yearly lows were made in the fourth quarter of the year, four in October and one in December.

If you want to take advantage of our “Once Every Four Years” promotion, be sure to join our mailing list before 12:00 pm US CST. 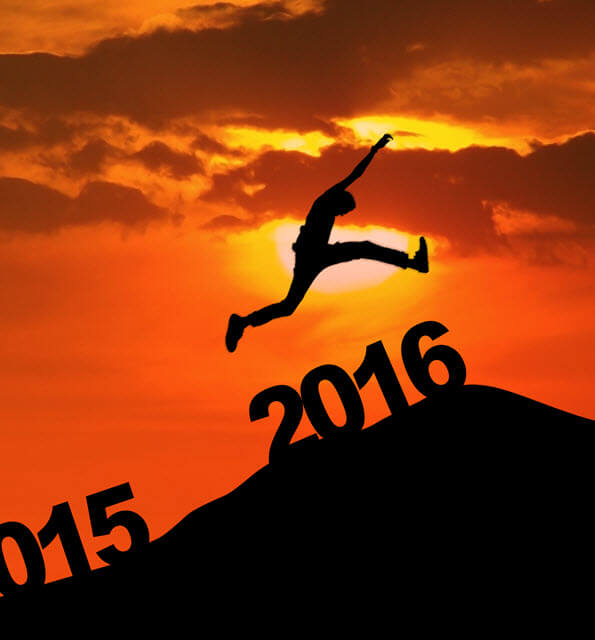